Bird On A Wire

There’s not much Caroline Mooney doesn’t know about the Yarra Valley: its seasons, its topography, the captivating vistas, the colorful personalities, and the extraordinary winescape of the upper and lower reaches of the valley. Caroline was raised in the area by Leo and Mary Mooney of the Yarra Valley Dairy, and it’s the only place she could imagine calling home to her one-woman winery.

Caroline started in the wine industry working a vintage with the Hardy’s Tintara team in McLaren Vale in 2000. “This ould test my resolve, sharpen my sense of calling, and set my course on a way forward,” she recalls. Following this first vintage, she enrolled at Charles Sturt University in Wagga Wagga to study Wine Science. Inspired and up for the challenge, she returned to the Yarra Valley and took up a cellar hand position with the Yering Station winemaking team led by Tom Carson, working her way up to Assistant Winemaker by 2004 and Winemaker in 2007.

In 2006, Caroline travelled to Hermitage in France’s Rhône valley to work at one of the most highly regarded and respected producers, Domaine Jean Louis Chave. This time in Hermitage inspired her to take a new direction. So in 2008, she left Yering Station to pursue her own winemaking goals with Bird On A Wire (named after the Leonard Cohen song).

The magic of Caroline’s wines is in her choice and
interpretation of vineyard. She exclusively works with single sites across the Yarra whose growers are
dedicated to farming exemplary grapes, evocative of place. And then the winemaking showcases what is unique about those sites: whether it’s producing a leesy, stony chardonnay, a supple and heady syrah, or a plump, expressive marsanne. Caroline isn’t influenced by trends; she has a laser-sharp focus on expressing grape and place in a vibrant, structured, and flavorful way. And she makes a point of releasing her wines with age on them, so all the possible complexity comes through.

"I love wine and making wine but it is nothing without the environment we live in. Being kind does not need to sacrifice ambition.” 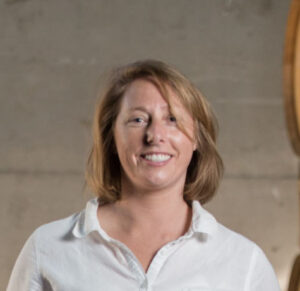 What Jane and Jon Have to Say…

“We both literally cried out in joy the first time we had Bird on a Wire Marsanne: while a lot of Australian winemakers tend to make a lean and acid-driven version of the grape, Caroline wasn’t afraid of letting the grape shine, in all its voluptuous and fragrant glory. The chardonnay and syrah were similarly nuanced and attuned to site; it’s almost hard to pin down a Bird on a Wire style, as each site and wine is treated with such individuality and reverence.”

CLICK THE VINTAGES BELOW FOR MORE INFO ON EACH WINE 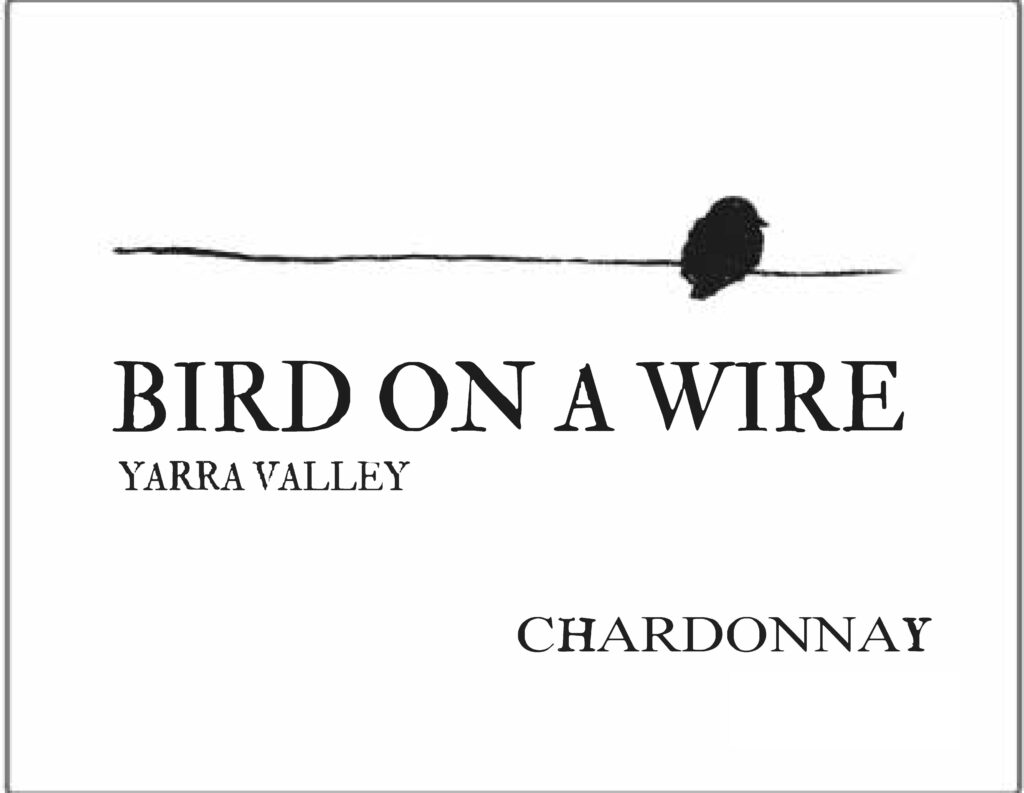 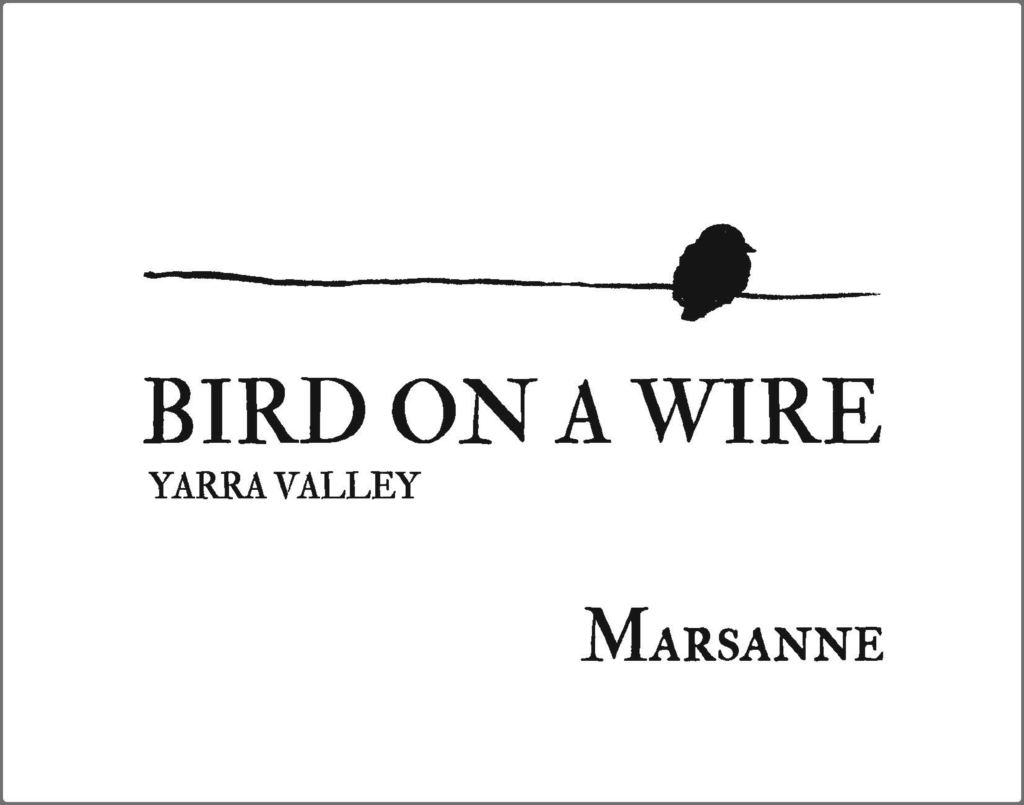 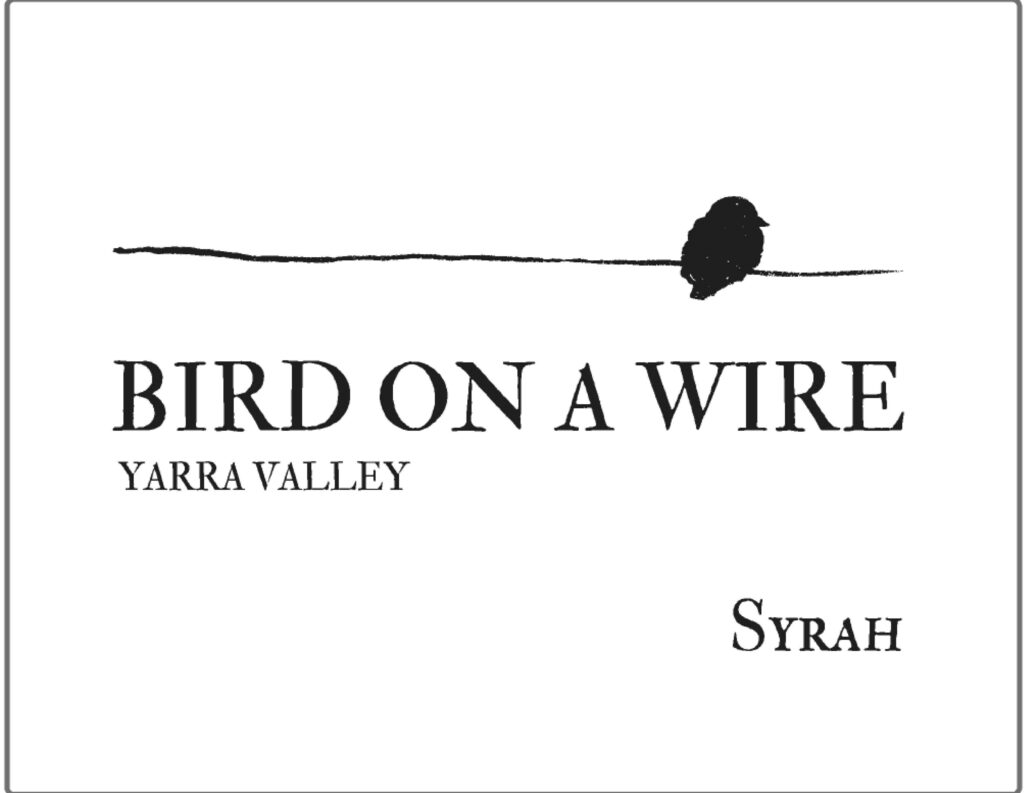