Bruce and Jenni Chalmers began growing grapes in the 1980s, with their vineyard in Murray Darling, on the border of Victoria and New South Wales. This diverse and thriving vineyard spawned their nursery business, which is responsible for importing close to 70 new clones and varieties. These varieties were released to Australia in 2000 and have since been a major factor in the improvements in sustainability and quality seen in the Australian wine industry in the last 20 years.

There has always been a focus on Italian varieties, which has been amplified under the next generation; Bruce and Jenni’s daughters Kim and Tennille have been the custodians of the family business since 2005 and 2011, respectively. Under their care, Chalmers purchased an 80- hectare plot in the northern portion Heathcote, where they have been able to find the greatest Australian terroirs for the Italian grapes they’ve been importing and championing for decades. Their success has been largely dependent on
their ability to match Italian grapes to Australian climates, focusing on thick-skinned grapes that are drought tolerant, resistant to sunburn, and have plenty of natural acidity.

Kim and Tennille have been instrumental in the amplification of the Australian Alternative Varieties Wine
Show, and in 2015 they also spearheaded 21st Century Vino, an initiative to increase awareness and expertise in Italian varieties grown across Australia. Bruce and Jenni are still ever-involved in the company, “always looking for the next big thing,” as Kim says.

"We're not trying to make Italian wine. We're making Australian wine, and we happen to be using Italian varieties...It's all about growing the right thing for our own back yard to make authentic Australian wine for the future." 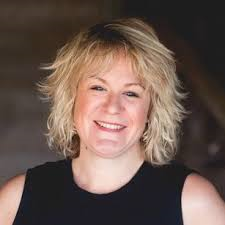 “The Chalmers family’s commitment to innovation and excellence has made them a pivotal force in the Australian wine scene. Their wines are made with sustainability, diversity,  authenticity and quality at the core of their philosophy.” 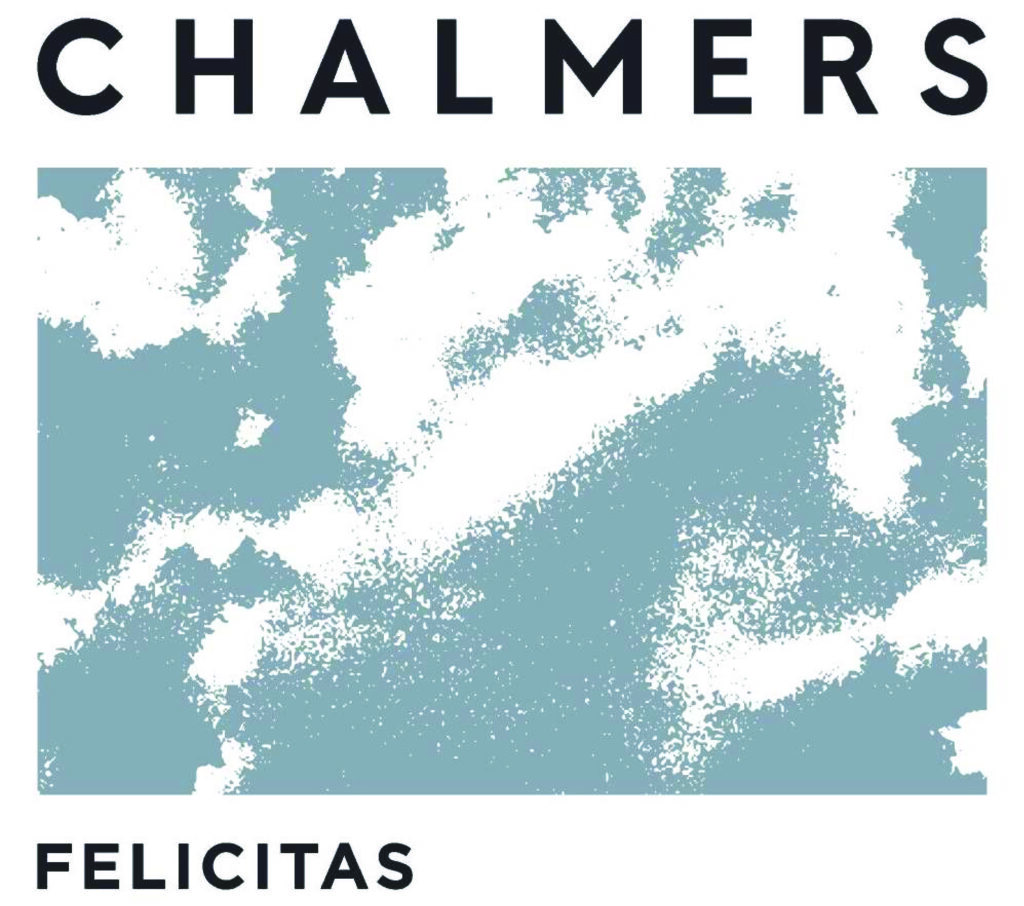 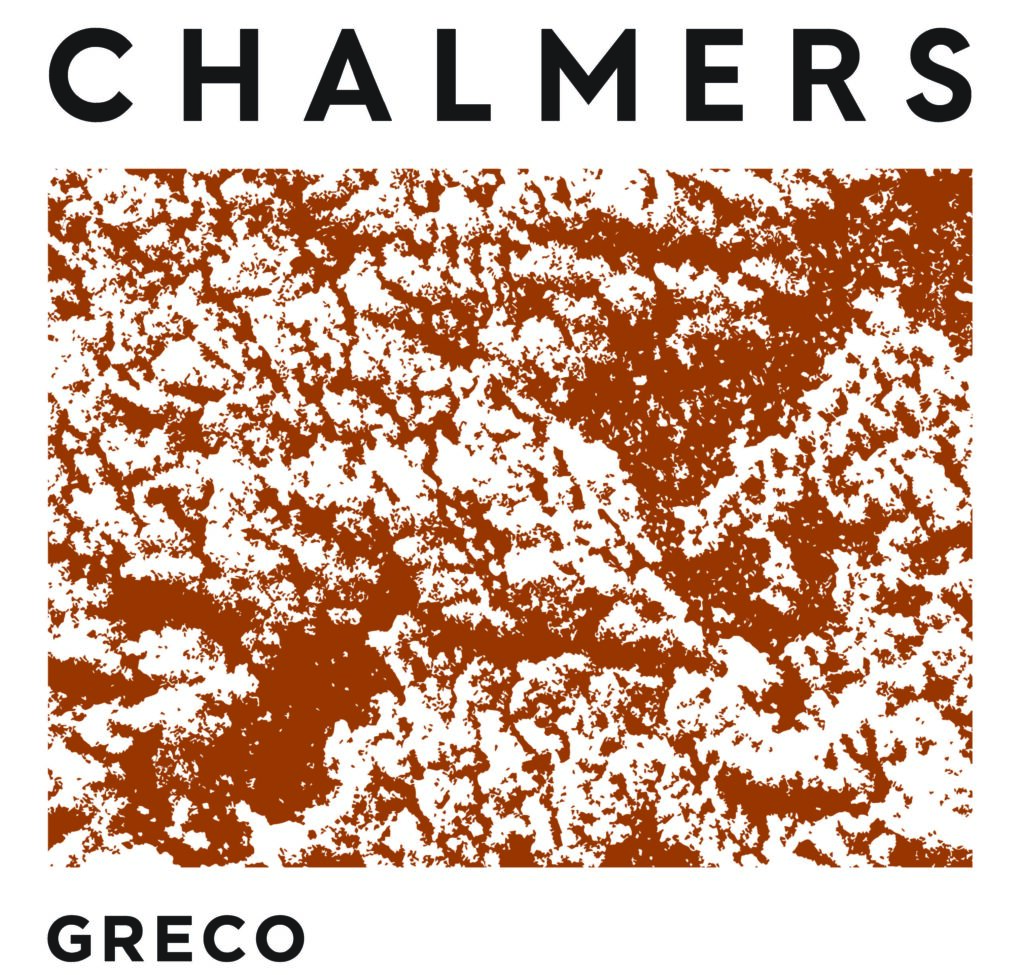 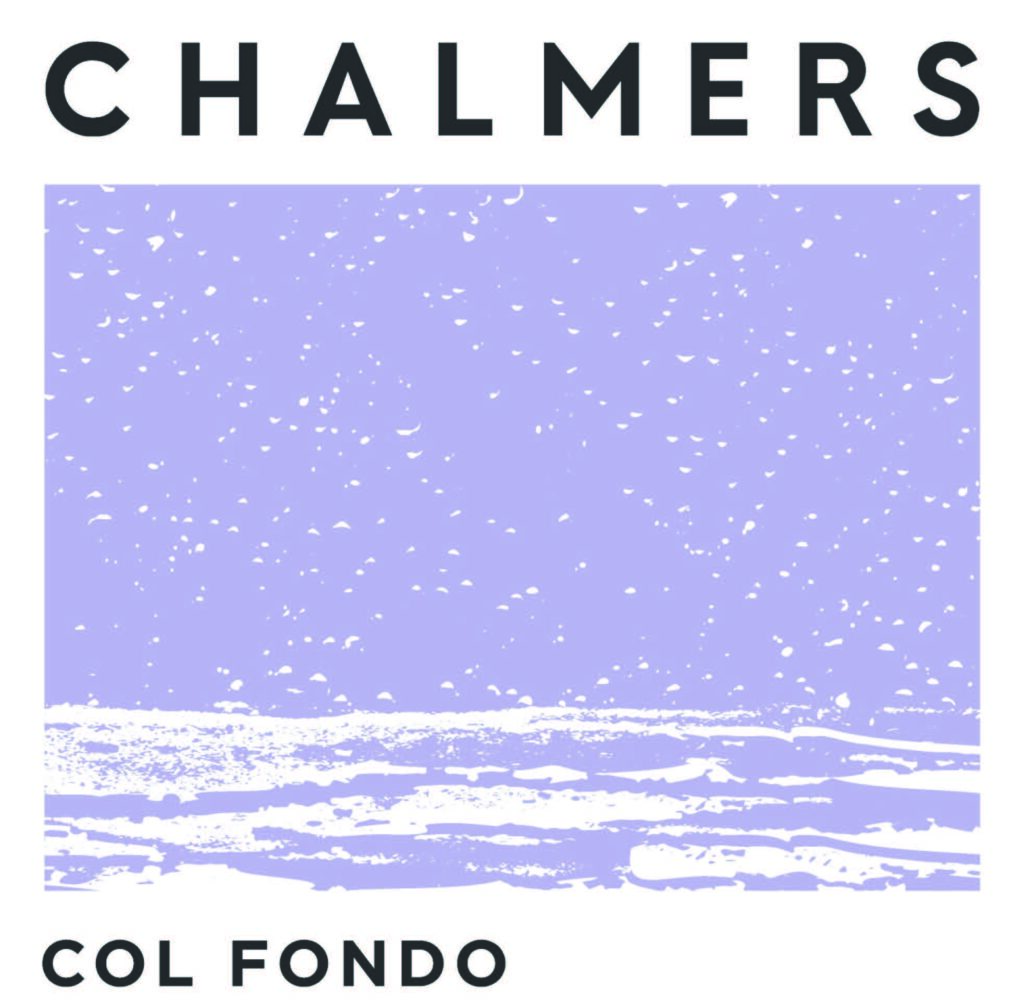 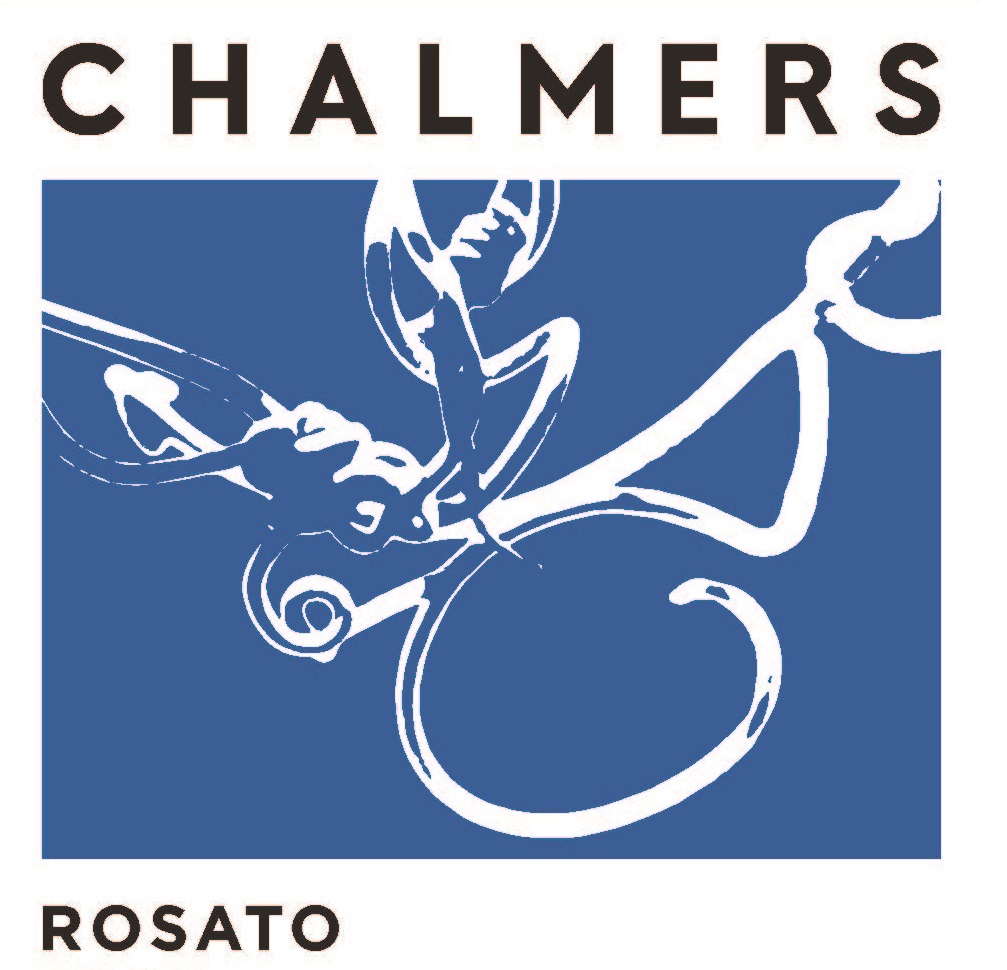 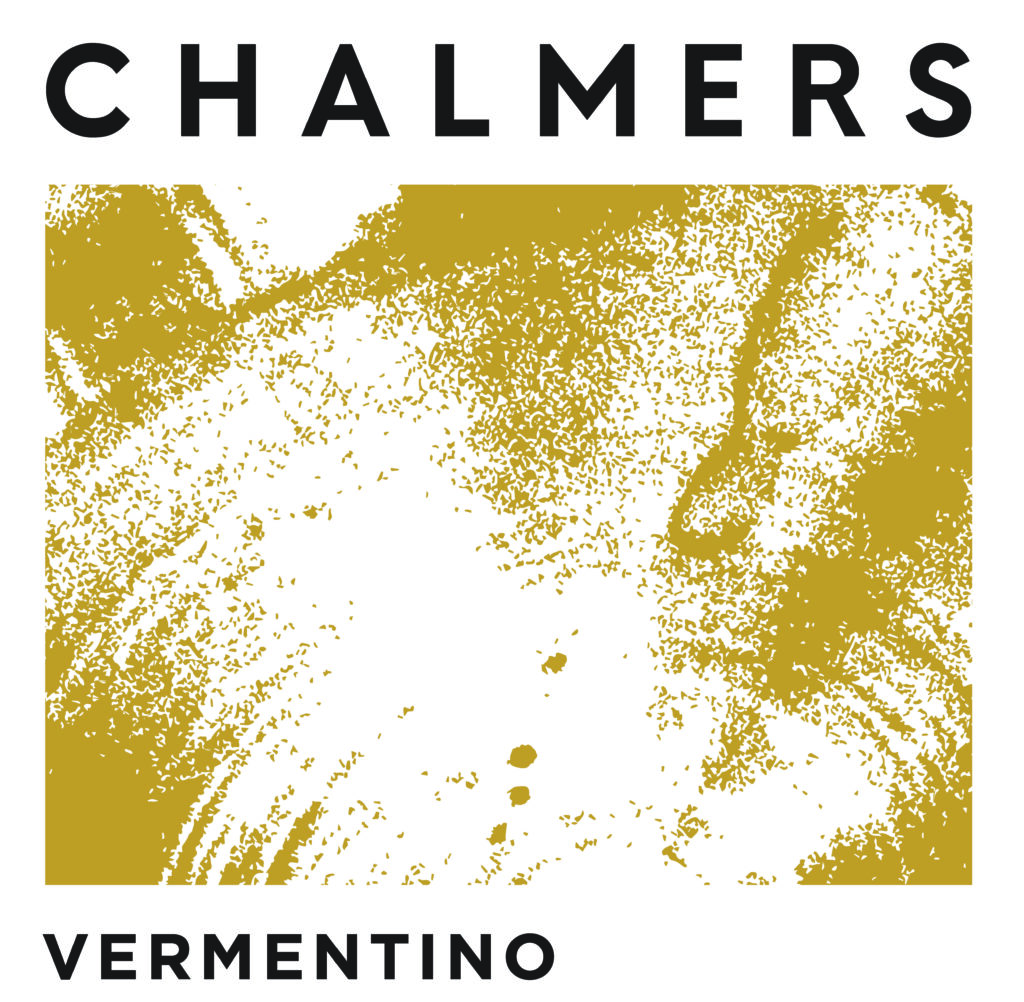 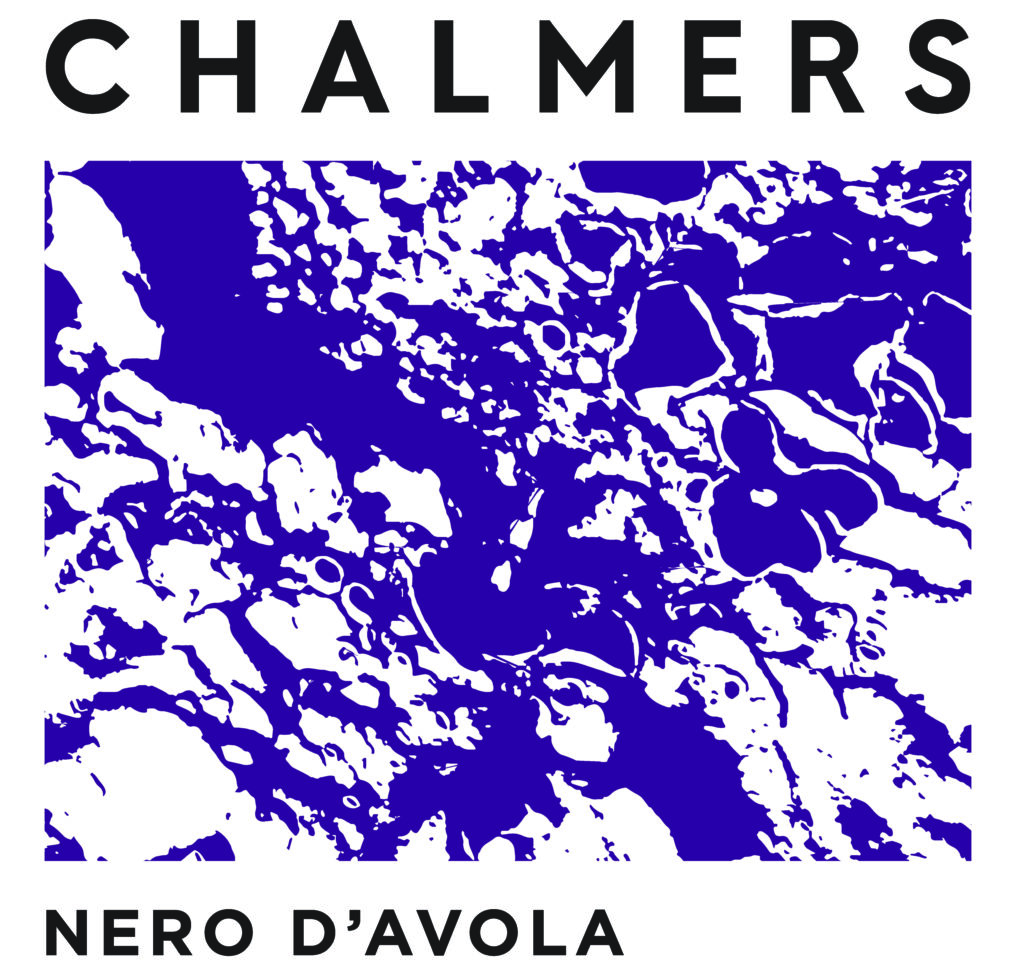 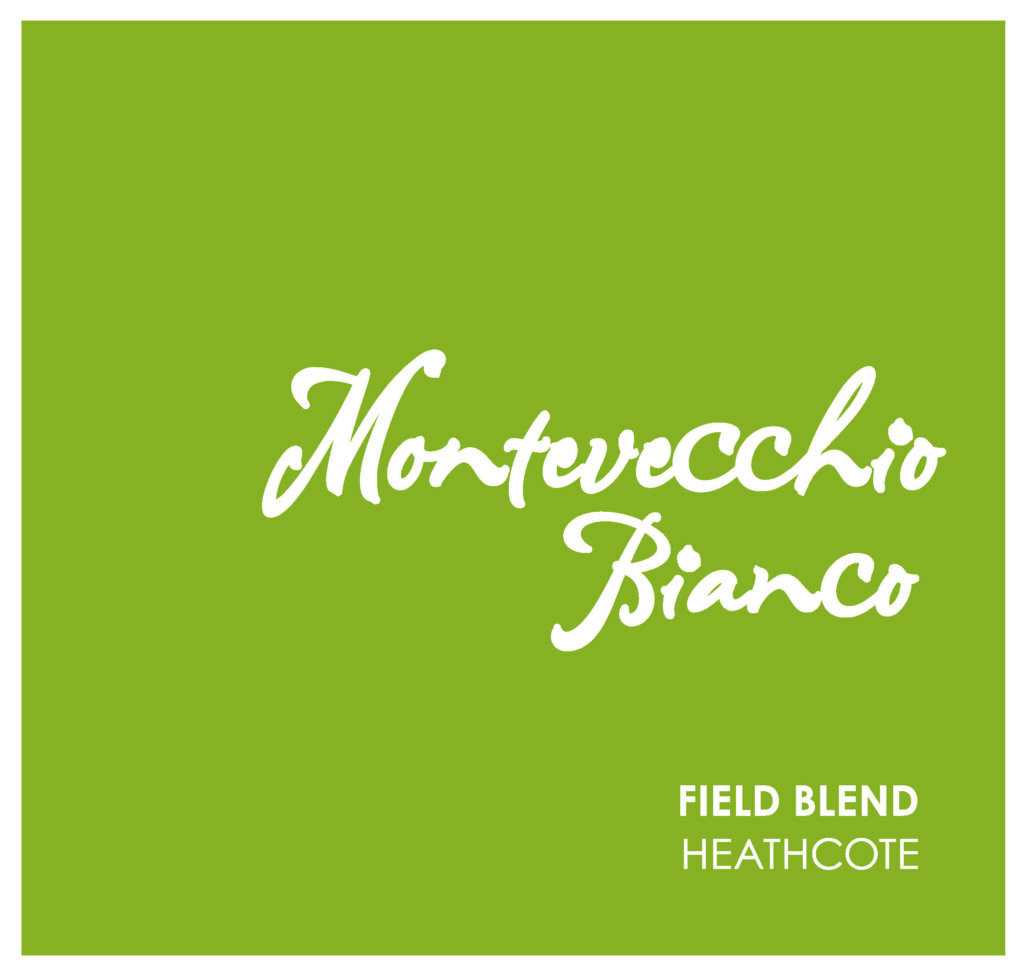 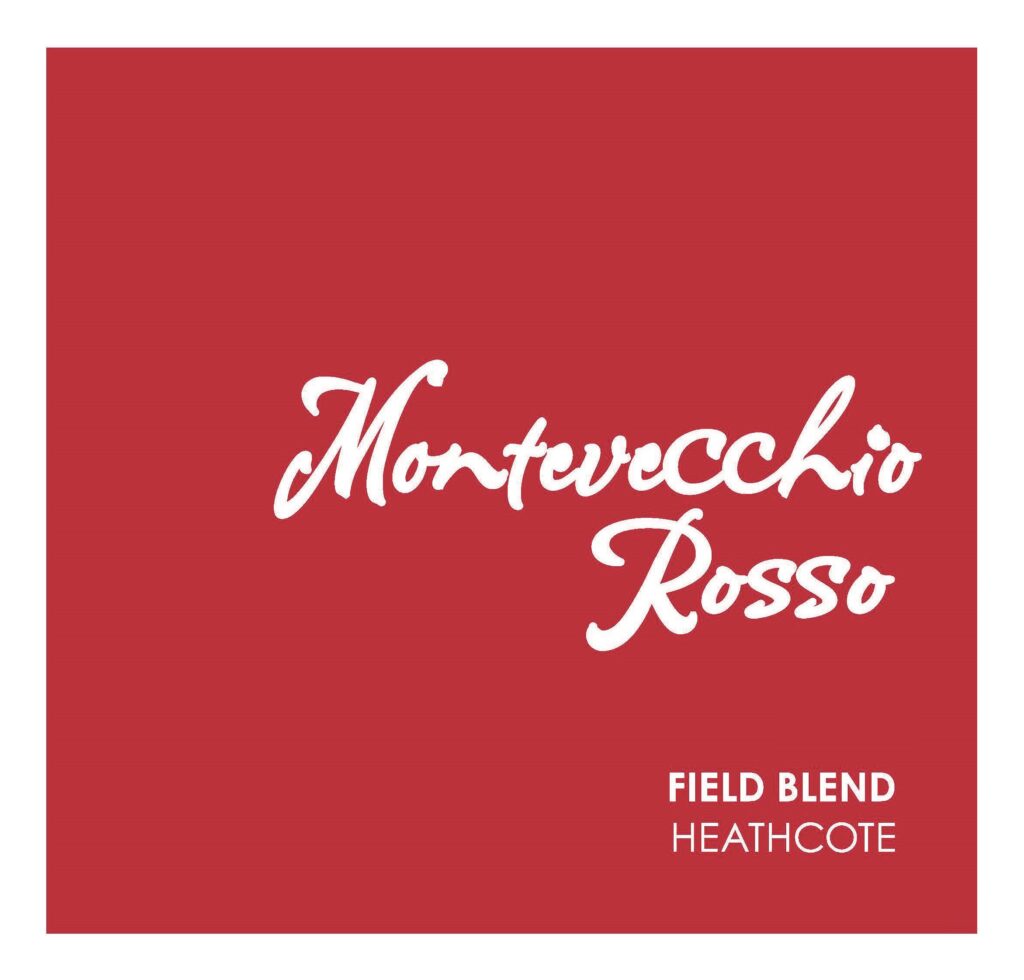