Most winery’s websites lead with information about the vintner and his wines, but not Fighting Gully Road. The vineyards, climate, soils, and sustainability take prominence on FGR’s website, and you have to dig a bit to find the name of the man behind it all: Mark Walpole.

Mark Walpole studied farm management in school before finding a job with Brown Brothers, one of the largest vineyard holders in Victoria. At Brown Brothers, Mark worked his way up to chief viticulturist, and gained experience with nearly every grape in every microclimate of Victoria. While still with Brown Brothers, Mark purchased his own land in 1995, an elevated plateau in Beechworth, northeast Victoria, sitting at 530-580 meters above sea level. The next two years were spent clearing the property of
scrub, stump, and thousands of rabbits before the first vines were planted in 1997.

Cabernet sauvignon and merlot were the first vines planted, followed by pinot noir in the following year. The site rises up to the top of the escarpment above the Murmungee basin, to the south of the town of Beechworth. The north and west facing lower slopes were planted to the red Bordeaux varieties; the upper and east facing slopes were planted to pinot noir. Over subsequent years, small areas have been
reworked to tempranillo, shiraz, sangiovese, petit manseng, and aglianico. Mark also leases land from Smith Vineyard, planted in 1978, to make his chardonnay.

Mark is heralded as one of Australia’s greatest viticulturists. Gourmet Traveller has named him “Perpetual Viticulturist of the Year”, an award reserved for only the most seasoned and accomplished grape growers in Australia. He is celebrated for his unparalleled knowledge, his intrepidity in championing lesser known grapes, and his willingness to help others and to build up Australian wine as a whole.

"Our goal is to create a diverse and dynamic system within which the vine is only one small part." 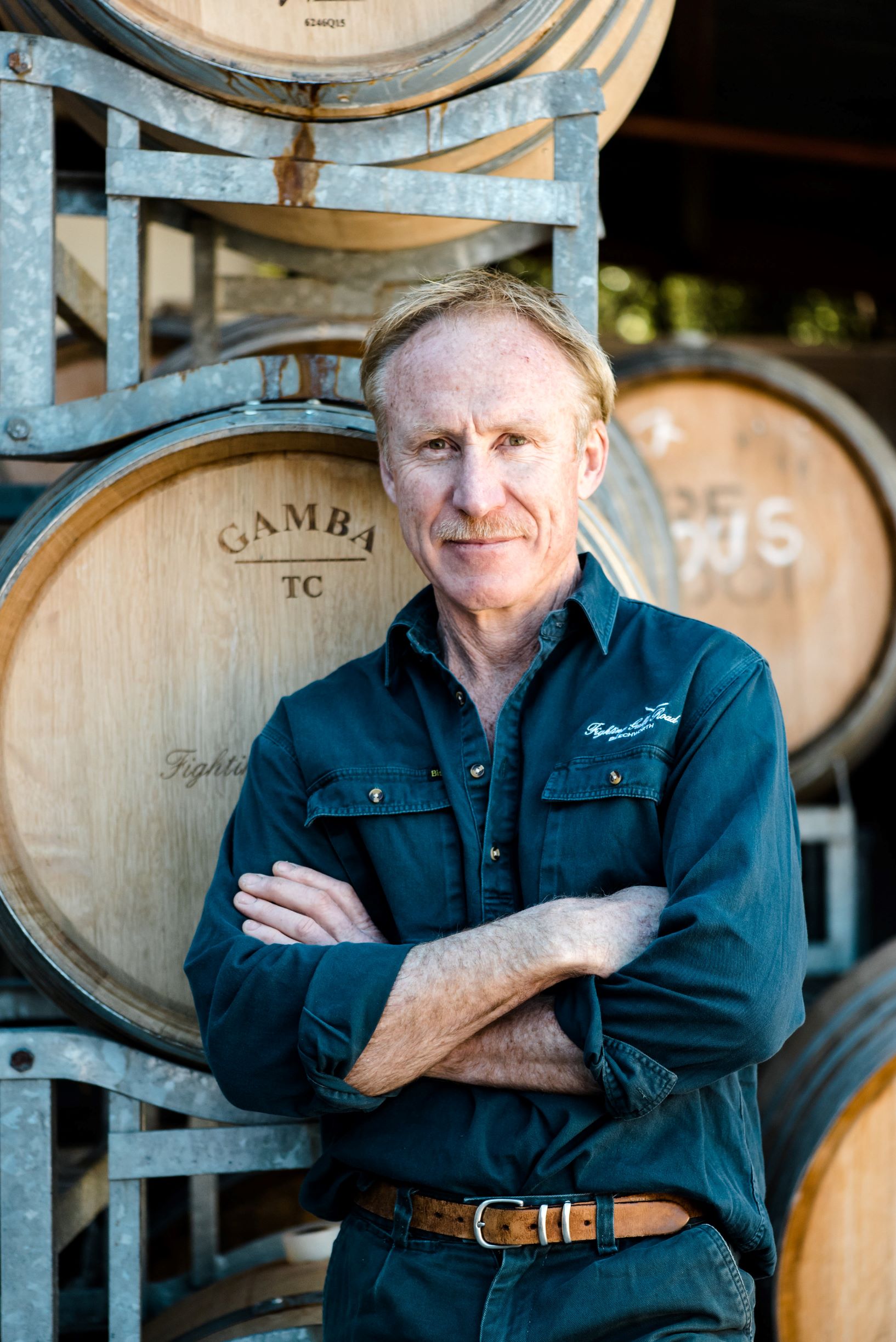 “It is always a pleasure to drink Fighting Gully Road’s wines because you get the feeling that you’re tasting some of the best grapes grown in all of Australia. Mark's entry-level wines deliver more value than almost any others at their price-point, and his reserve wines are some of the best chardonnay, sangiovese, and shiraz being made in Australia, period (and at a fraction of the price of others of similar quality).”

“Mark has a rare understanding of aspect, soils and cool-climate grape growing. His Fighting Gully Road vineyard reflects his skill at planting varieties on the slopes and soils that allow them to sing in their finest voice.” 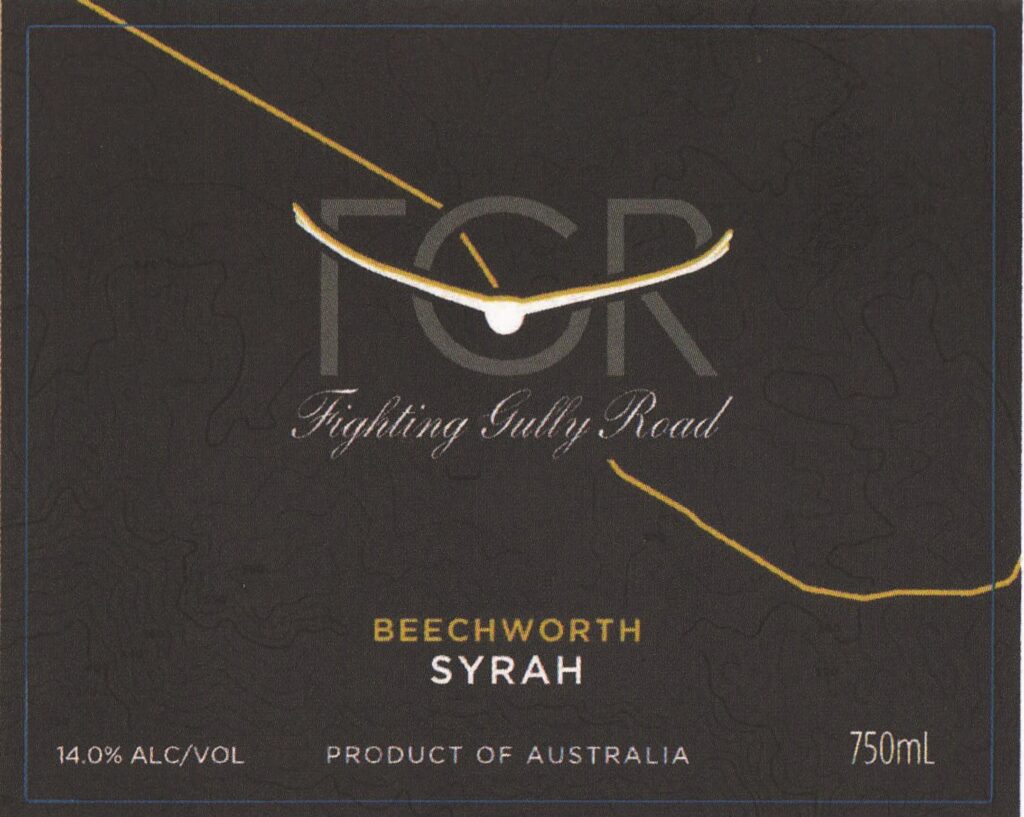