Mérite was established in 2000 by husband and wife team Mike Kloak and Colleen Miller. They set up shop in the Joanna section of Wrattonbully, a GI just north of its more famous neighbor Coonawarra, both in the Limestone Coast region of South Australia. Their goal was deliberate and longterm: to grow and vinify extraordinary Bordeaux varieties (plus a little shiraz), with a focus specifically on the oft-maligned and misunderstood merlot.

Their 45 hectares in Wrattonbully benefit from the same soil profiles as Coonawarra, like the famed Terra Rossa, and similar climatic phenomena, like the Bonney Upwelling, which cools nights during summer periods. However, Wrattonbully is a step up in elevation across gentle sloping ranges, with greater variation of aspect among its vineyards, and slightly warmer daytime average temperatures.

The region had already proved itself for cabernet sauvignon, but Mike and Colleen felt confident that they could produce world-class merlot from this region and even reinvent the way Australia produced the grape.

Colleen cites the overuse of the DV314 clone of merlot, brought over from the United States in 1965, as one of the reasons that merlot has seen such bland expression in Australia historically. Colleen and Mike planted four new clones in 2006. All are from France and represent a combination of grafted and ungrafted plantings – Wrattonbully has yet to fall prey to phylloxera. These new plantings supplement a small amount of ungrafted DV314 planted in 2000. They’ve matched each clone to a specific site, considering their varied aspects, soil types, and microclimates. The result is wines of great balance with more structural and mineral expression.

The Mérite estate is expressed in two sets of wines: the “layers” bottlings of a youthful dry rosé made entirely of merlot, a juicy red blend, and savory cabernet sauvignon released with 3-4 years of bottle age. The “grand vin” varietal merlot and cabernet sauvignon wines are only produced in exceptional vintages, and see at least 5 years of maturity at the estate before release.

We wanted a pure Merlot to showcase what the new clones could do; we wanted to vinify the batches separately so that we could learn from them; we wanted to attempt a classic, European-style Merlot, as we knew these newer clones ripen at a lower Baumé.’ 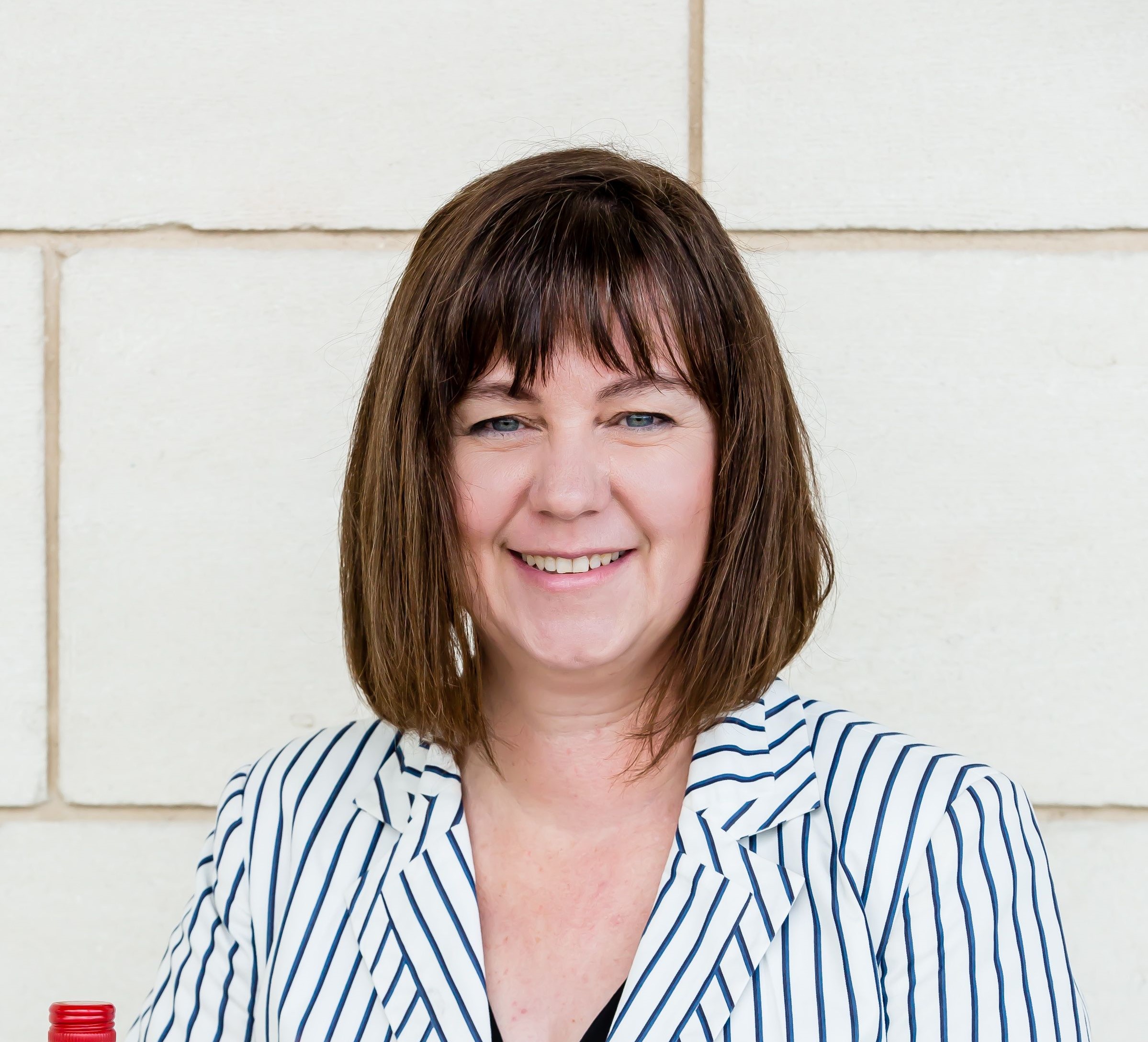 “Colleen & Mike are the real deal. They’re not catering to trends or trying to make a quick buck. They are invested in the long-term success of the Wrattonbully region and in crafting a new identity for Australian  Bordeaux varieties. In fact, they may be the benchmark producer for a New World winery responding  sensitively to the particularities of their land, while still creating styles of wine that fit within
an international standard of excellence. World-class, these wines.”

In Their Words: Collen & Mike on Mérite 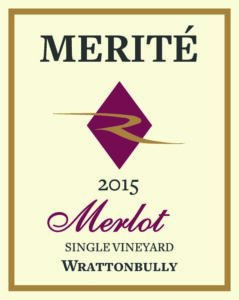 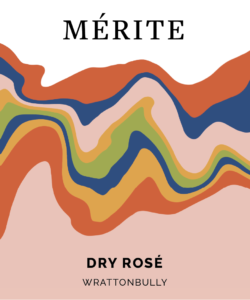 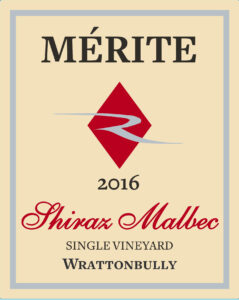 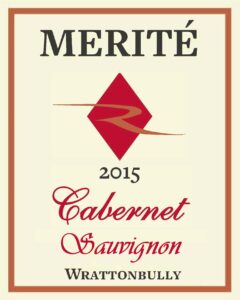 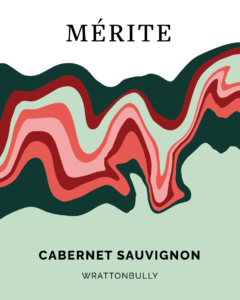