To put it simply, a greater diversity of grape (varieties) provides a clearer expression of place.

Mother Block is the very foundation that thought is built on. It is the home of much of the mother vine material used to propagate the Italian grape varieties and clones planted across Australia. And no, it’s not a novelty.

Bruce and Jenni Chalmers established a farm in Merbein, at the center of Mildura in the Murray Darling GI of Victoria. Mildura is home to a variety of different western systems of agriculture, wine being just one of them. Their initial produce was the typical set of grapes that have called the moderate, continental climate of north/central Europe home: Shiraz, Chardonnay, Cabernet Sauvignon and so on.

By 1998, the family was the Australian agent for the Italian nursery  Vivai Cooperativi Rauscedo (VCR) with a clear mission to establish a more diverse set of grapes that find homes in climates and soils more similar to the Australian landscape than those already planted.

Broadly speaking, many of Australia’s growing regions have Mediterranean climates. Winters bring a majority of the annual rainfall and have mild low temperatures. Summers are drier, sunny, and can usher in heat spikes. Many Italian and Iberian grape varieties enjoy drier climates and thrive across Australia. Ancient geological formations sit at or near the surface, with vine roots often digging through 500-million-year-old rock. Something that Vermentino, for example, is quite accustomed to.

Today, the Chalmers family has more than 75 different grape varieties and clones in their nursery ranging from Aglianico and Ansonica to Pavana and Uva di Troia. They even have the Serbian grape Slankamenka Bela, and over a dozen different varieties used for rootstock like Ramsey or Fercal. These, along with many others, foster a more sustainable winegrowing industry in Australia.

Mother Block is Australia’s varietal diversity in a bottle, and hints at the future of Australian wine: innovative, sustainable, beautiful, and delicious! 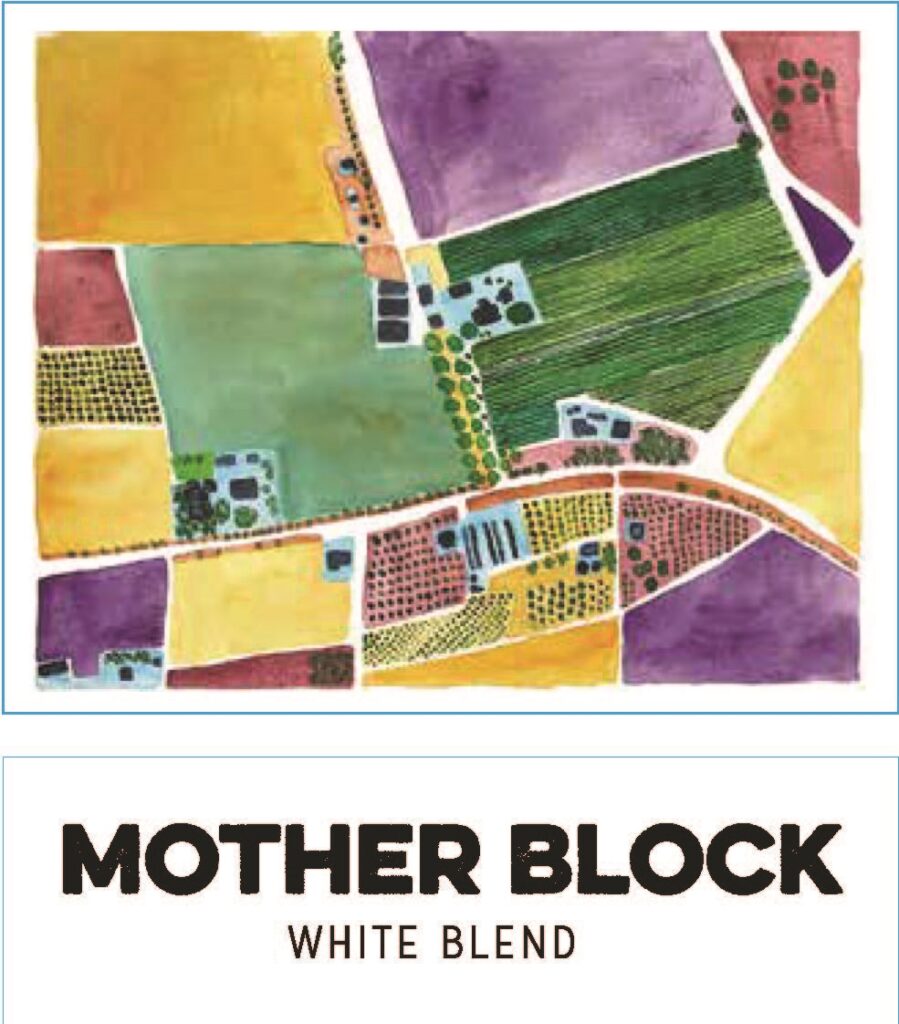 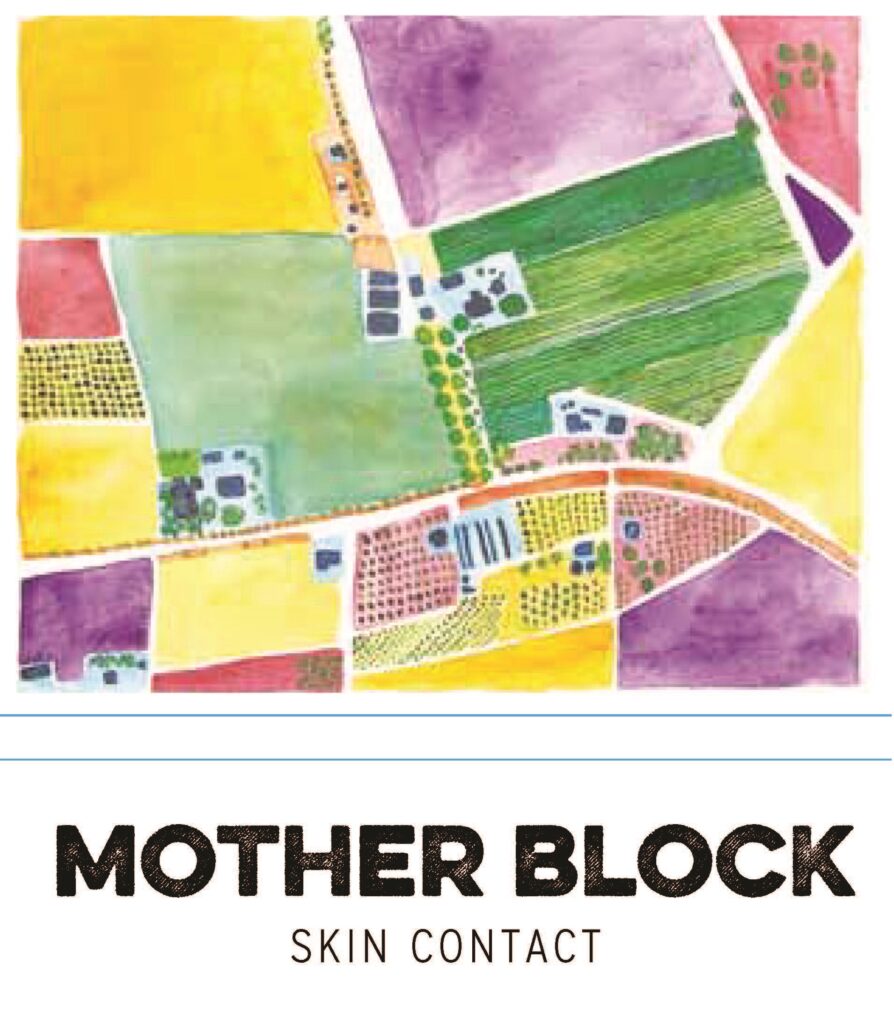 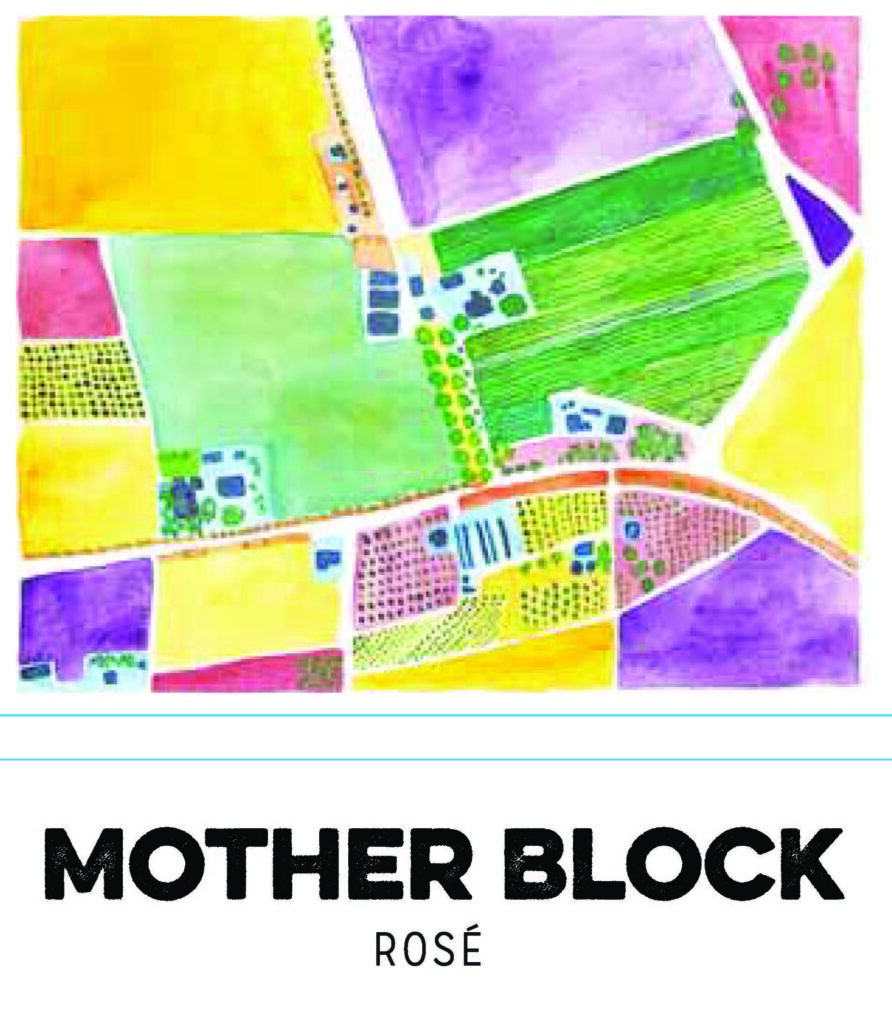 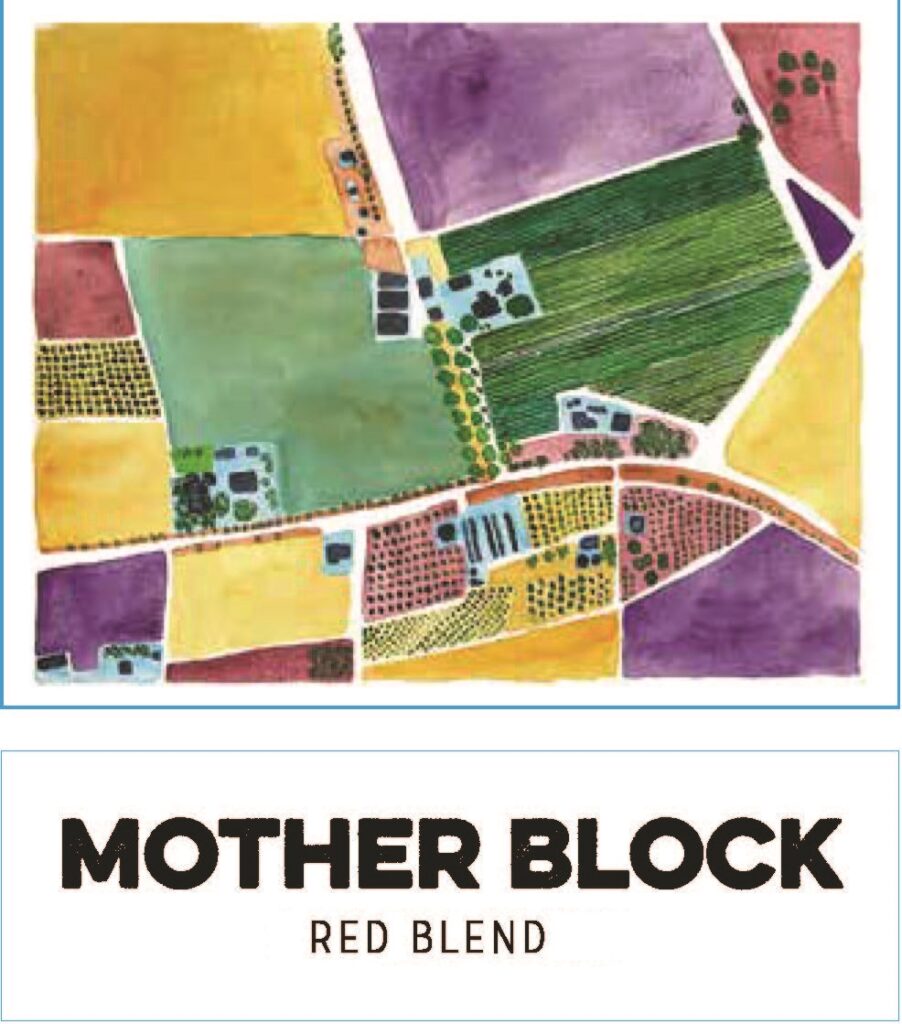