Patrick Sullivan has often been aligned with the natural wine movement in Australia, a label he feels doesn’t get to the heart of his philosophy. Patrick studied viticulture in school, rather than oenology. The point was always to focus on the fruit. “Minimal intervention is in the eye of the beholder,” he says. “What I try and do is be as honest as I can to the vineyard… So that’s maximum intervention in the vineyard.
Pruning, leaf thinning, being out in the vineyard all the time… What I’m trying to do is be as reflective of the site as possible at that time and at that place.”

Out of school, Patrick worked with the iconic  viticulturalist Stuart Proud at Thousand Candles in the Yarra Valley, who instilled in Patrick his fastidious approach toward the vineyard. At Thousand Candles, Patrick met Bill Downie, who had at that point already become one of the most prominent winemakers in Australia. When a property near Bill’s place opened up in 2016, Patrick and his wife Megan jumped on the opportunity, and the three of them (along with Bill’s accomplished cheesemaking wife Rachel) have been sharing resources and building the bounty of their land ever since.

The land itself is stunning: little rivers and creeks carve their way over the Strezleki ranges of basalt, sandstone, and volcanic soils. Bill and Patrick are out in their vineyards everyday. Patrick’s wines are a diverse set: the goal is always to express something unique about the land. Sometimes this takes form in a clean, lithe single-site chardonnay. Sometimes it’s a skin contact blend of sauvignon blanc, semillon, and cabernet sauvignon, or a light, juicy co-fermented pinot gris and cabernet franc. The only thing ever added is a small amount of sulfur. Yes,” he says, “what I do fits the bill of what people say is natural. But really all I want to do is make really good wine.”

CLICK THE VINTAGES BELOW FOR TECH SHEETS AND TASTING NOTES

"What I’m into is ‘high intervention’, particularly in the vineyard. I want to make sure I’ve got the healthiest, most beautiful sites possible. More than anything, I believe my impact on the planet should be a positive one." 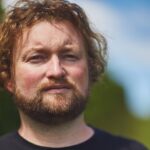 Patrick Sullivan
More From Patrick On Labor and Environmental Practices

“Patrick is one of the most thoughtful viticulturalists and winemakers in Australia. He also has something for everyone. His wines are deeply respected by lovers of classic wines (ahem, yours truly), but they also offer a lot of pleasure for those looking for something off-the-beaten path. We would honestly trust any style in the hands of Patrick. He can make a honest, pure, site-specific chardonnay as well as he can make a slightly hazy blend of pinot gris and cabernet franc. His goal is to “make really good wine” and we have found him successful on literally every attempt.”

“His bouncy and poppy wines were the first to turn my head and make me excited about Austalia’s new wine scene. “ 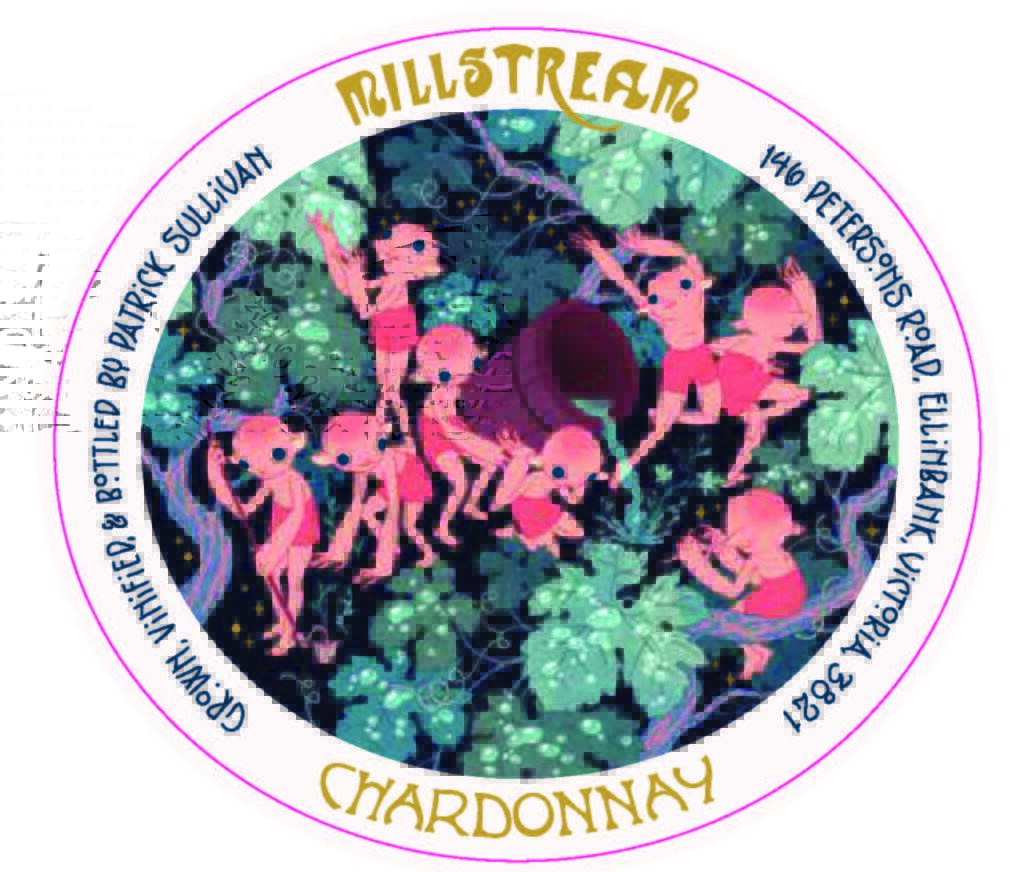 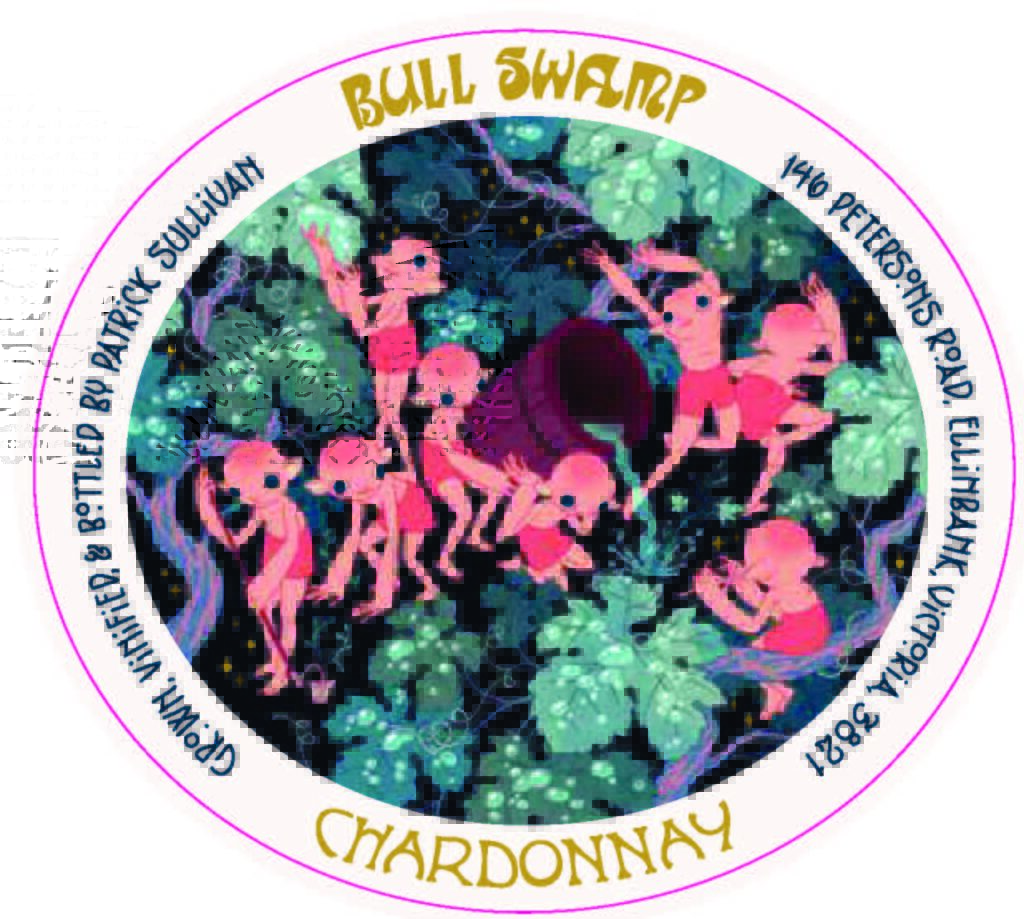 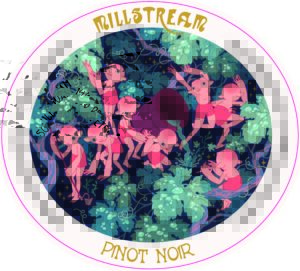 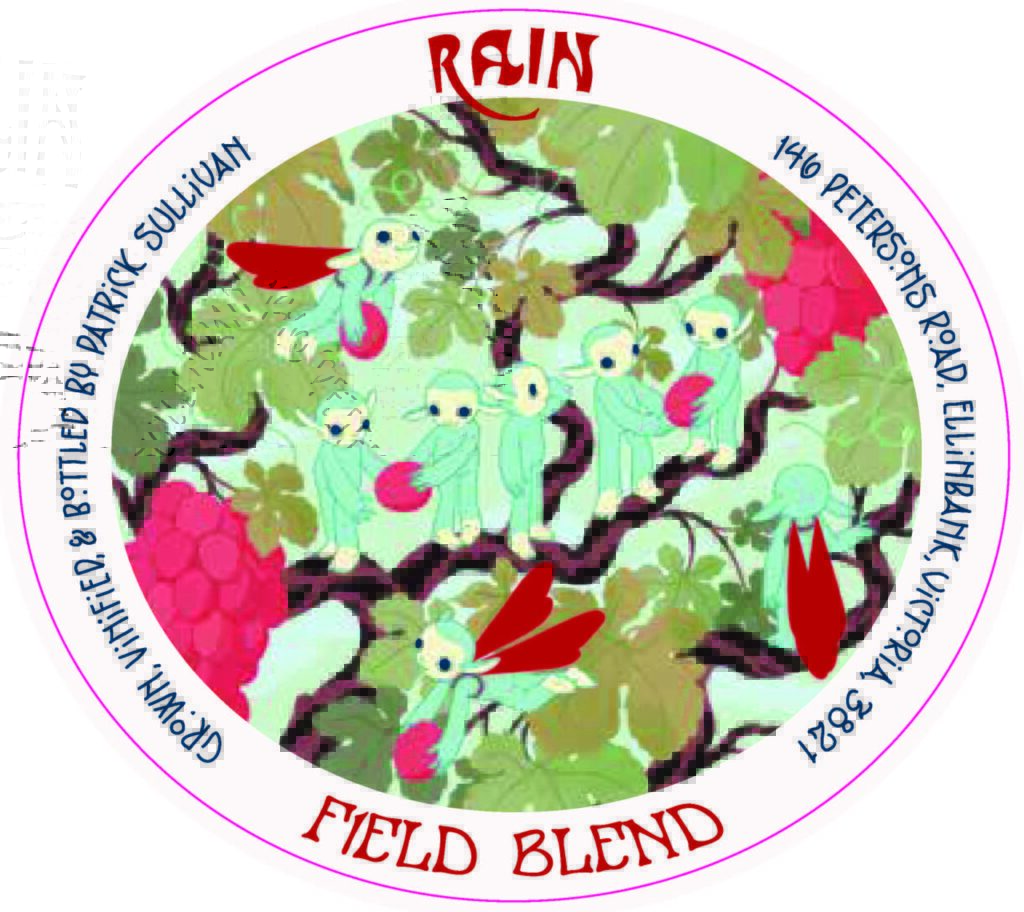 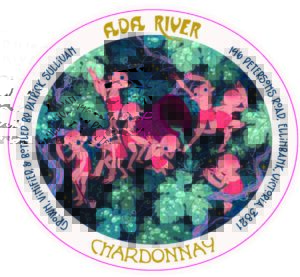 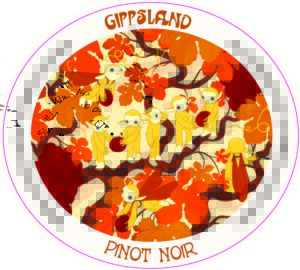